The Canon 700D T5i is virtually a duplicate of the 650D T4i – if you're a new DSLR camera buyer, then you can get either one.

This is an unusual statement to make, and I'll explain why in just a moment.

As long as I have been writing about digital SLR camera (since 2005) manufacturers have always introduced new features and functionality with their upgraded cameras.

Example: for a long time not a single DSLR could capture both stills and video. Then the Nikon D90 was released in late 2009 and all of that changed. The HDSLR was born.

After that, all new camera models needed a video option if they wanted to remain competitive.

With the release of the Canon 650D T4i, another new feature was introduced: the touch-sensitive LCD screen. Now you can take pictures, set focus points and change camera settings just by tapping the LCD.

With all the fanfare that typically surrounds a new camera release, you'd think that there would be some brand new impressive features on the Canon 700D T5i.

And then you read the spec sheet for it.

A T4i With a Different Number

Feature for feature, the Canon 700D T5i really is a T4i with a different number.

The T5i does let you preview artistic image processing effects on the LCD before you take a picture, but this is really the only difference over its predecessor. This is a specialized feature that won't be used by a lot of photographers. 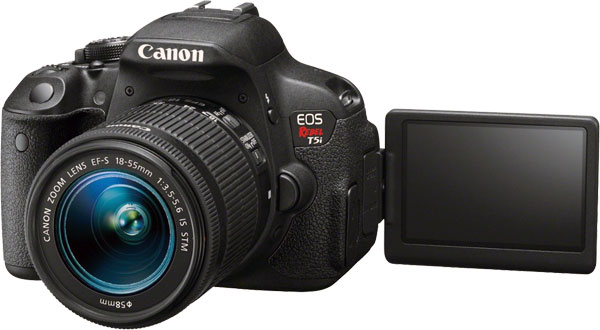 It didn't really gain much of anything over its predecessor and it also didn't lose anything: you still get an 18 megapixel sensor, flexible touch-sensitive LCD screen and Full HD 1080p movie mode.

On the plus side, this strong resemblance makes it very easy to provide a clear recommendation about how to proceed.

See? I told you it would be easy.

I'll admit that I'm genuinely surprised that the T5i doesn't have built-in wireless.

Canon added this feature to their high-end Canon 6D so that you can connect the camera to a wireless network or other devices. Once connected, you can instantly send any photo you take with the camera to another device. 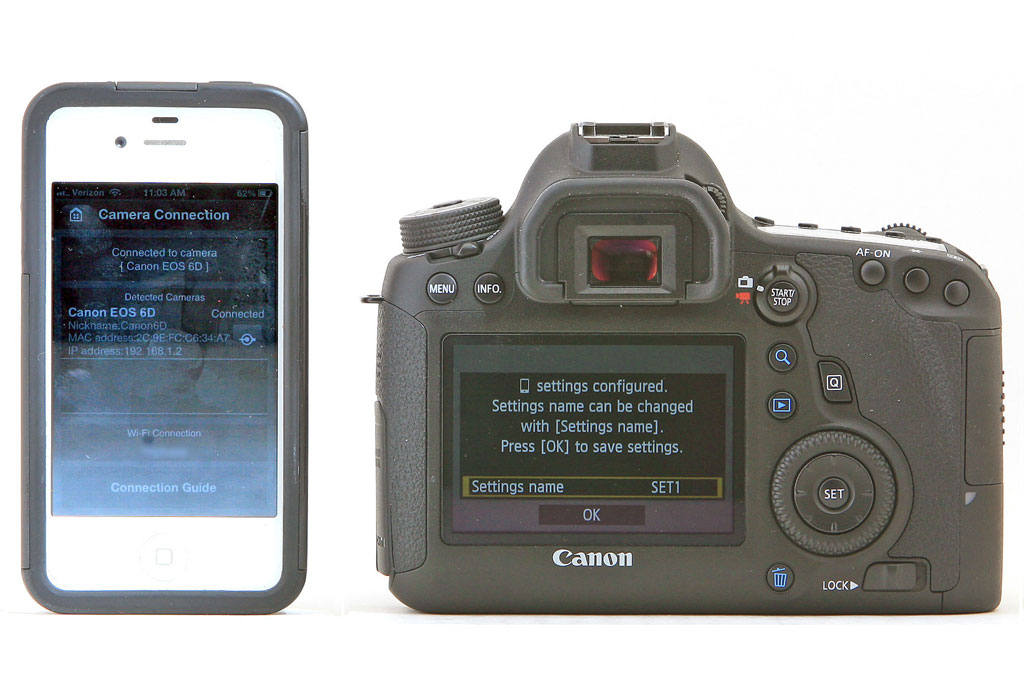 For example, if you'd like to quickly share or upload pictures you are taking outside away from your home network, you can connect camera to smartphone and then email or post images from the phone instantly.

If you are at home, you can connect the camera wirelessly so that you can send images to a computer: no more plugging the camera in or connecting the memory card to your computer. You can even beam your photos directly to a wireless printer.

While professionals can definitely take advantage of the wireless connection, it's a feature that many novice and intermediate photographers can also use.

Case in point: at the same time they announced the T5i, Canon also announced a new compact camera called the PowerShot SX280. This compact camera DOES have wireless connectivity and it ALSO has a GPS function.

I'm confused here. You mean to tell me that you can put wireless plus GPS into a compact digital camera but can't include it in a digital SLR?

Not sure why Canon made the decision to go this route, especially since it would have made the T5i a much more attractive offering than the "older" T4i.